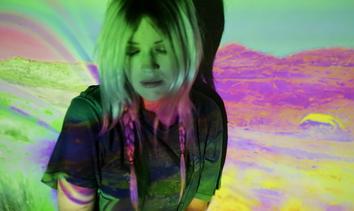 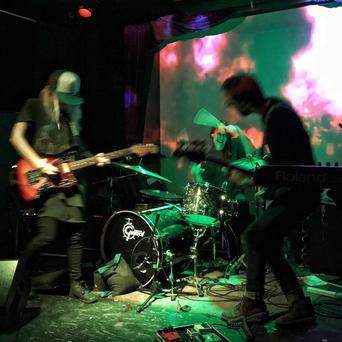 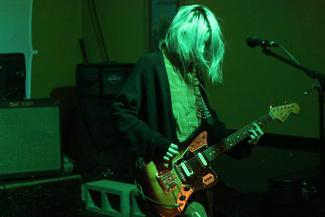 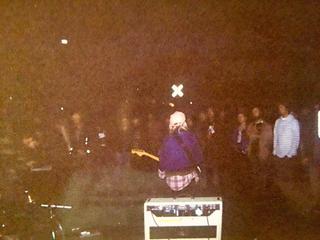 Dirty Dishes’ released their debut album “Guilty” on EIS Records.  The album was engineered by Chris Thompson in Los Angeles, and tracked in his garage.  The album was well-received and described as “enduring a waking dream — it’s both a harrowing and totally beautiful experience” by Stereogum.

Dirty Dishes just released a 7” on Punk Fox Records, and is set to start working on a new LP later this year.